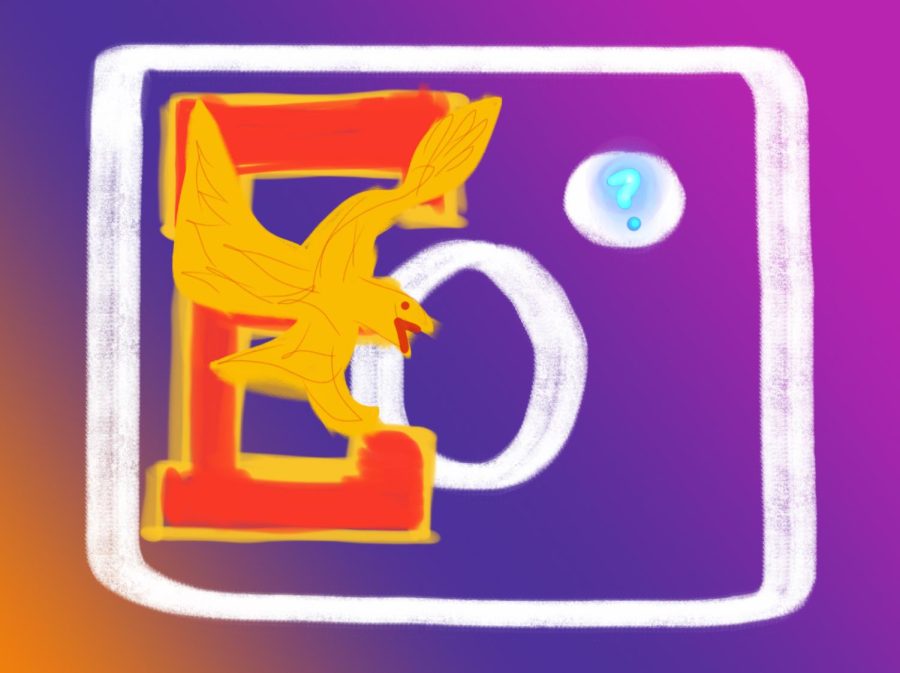 Social media has become an outlet of creative expression, new connections, and leisure time among our generation. However, it has also presented itself as a place of bullying, insecurity, and FOMO (fear of missing out). The concept of school instagram accounts seems to fall between the positive and negative effects of social media. These pages have begun to rise in popularity as well as in debate.

These accounts range from innocent, playful humor to the ill-natured judgment of student’s appearances. Some of the less harmful accounts include one which shares pictures of Mr. Ross at school events; one with images of students around the school demonstrating poor posture; and one which captures students falling asleep throughout the day.

While these accounts are some of the more popular ones, there are various accounts for these subjects. Many Edison High students interact with these accounts by sending in photographs of others, following and sharing the accounts with friends, and affirm the sentiments of a post through comments. These accounts are clearly made with the intention of lighthearted humor, yet they have been known to make students preoccupied with their presence and appearances. However, the intentions of other accounts are unclear as they seem objectifying.

On the other end of the spectrum, some accounts (one of which has been deactivated) rate pictures of students on a scale of 1-10, and can be seen as degrading and upsetting to those featured. These sentiments are shared by many students and faculty, including History teacher Ms. Jennifer Sidorski, who said, “This content shows a level of immaturity and lack of compassion for each other’s feelings.”

Despite this belief that many hold, the accounts continue to maintain their large followings. Sidorski explained that social media has provided the security of anonymity, which enables people “to say really harsh things they would never say to someone’s face or post things like rating someone’s appearance.” Students are left curious as to who runs these accounts, and this mystery allows the owners to continue making these demeaning posts.

This begs the question: Do these Instagram accounts overstep students’ boundaries as they post pictures without consent? Acknowledging the fact that these accounts generally take down the posts if requested, they still disrespect the comforts that Edison High is meant to provide. Students are often trying to catch each other in these vulnerable moments, continuing to provide content for these accounts and exacerbating the objectification of Edison High students.

Ultimately, these accounts may have their flaws, but they can provide a sense of community in a harmless manner after a year and a half of being disconnected from others during the pandemic. They have served as a platform to share laughs and as Sky Byun ‘24 said, “The page is intriguing because it is really funny seeing your friends on there and it’s something fun to look back on.”