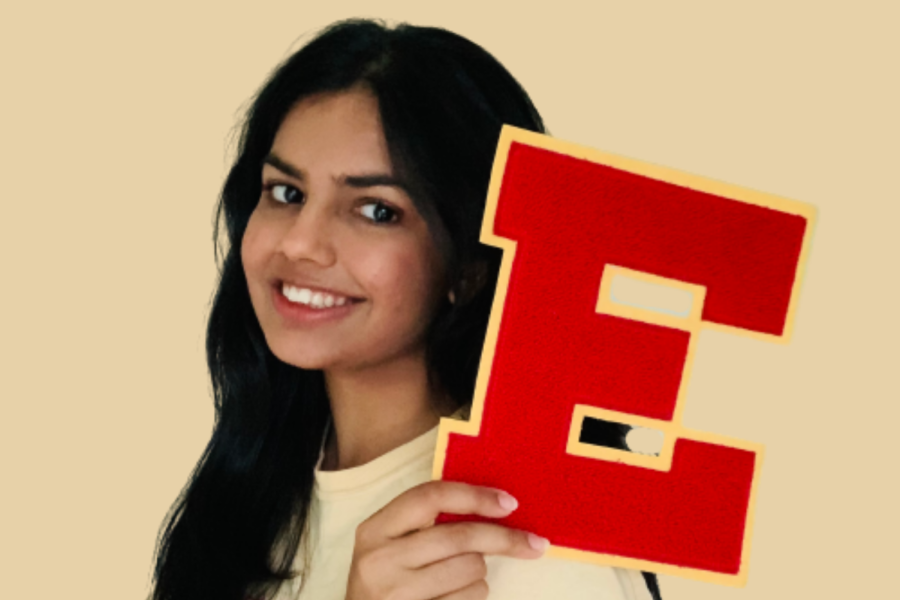 It isn’t likely for candidates to run purely for the function of the role but more for the role’s name. It takes a person with a rich passion for the subject to have the will to satisfy the position— better than an empty title. The role of the secretary is no less important than that of the president, vice-president, and treasurer. Many don’t realize the importance of a competent candidate until next year once your STUCO secretary distributes important agendas and letters. You may wish to have held your vote to a better standard than as a pawn of popularity. I not only excel in graphic design and typing but also have plans for how the departments can become more involved in school— beyond the Honors Societies and clubs. To raise money for the art department, STUCO can host an auction for items made by art students, such as sculptures and paintings. The fashion students can also host a fashion show to raise money for more supplies and better equipment. The student population should uplift EHS society together. The extracurriculars in EHS will be more prominent throughout the school’s hall. One win for a team will become a win for EHS.